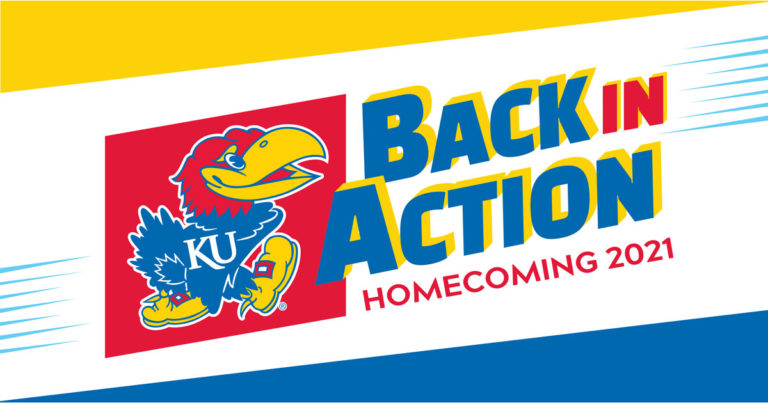 The University of Kansas Alumni Association and the Student Alumni Leadership Board have named Andrew and Cecilia Romero Godwin of Leawood as winners of this year’s Rich and Judy Billings Spirit of 1912 Award. The annual award recognizes Jayhawks who consistently display school spirit, pride and tradition.

The Godwins will receive their award at the One Team tailgate, before kickoff of the KU-Texas Tech football game at 3 p.m. Saturday, Oct. 16, in David Booth Kansas Memorial Stadium.

Dr. Godwin earned his KU bachelor’s degree in cellular biology in 1982 and went on to receive a doctorate in molecular biology at the University of Pennsylvania. In 2010 he joined the University of Kansas Cancer Center, where he became deputy director and currently oversees the Biospecimen Repository Core Facility. He also is the Chancellors Distinguished Chair in Biomedical Sciences and Endowed Professor and director of molecular oncology, pathology and laboratory medicine at KU Medical Center. A leader in the field of translational research and precision medicine, he received a five-year, $11.4 million grant in 2019 from the National Institutes of Health to develop the Kansas Institute for Precision Medicine, and in 2020 he helped establish and now directs KU Medical Center’s division of genomic diagnostics. For his exceptional achievements in research that have led to significant scientific discoveries, he received KU Medical Center’s Chancellors Club Research Award in 2018.

He and Cecilia, who received her KU bachelor’s degree in Spanish in 1982, are Life members of the Alumni Association and longtime Presidents Club donors. They have participated for many years in Rock Chalk Ball, the Association’s largest annual fundraising event. The Godwins regularly attend tailgates and pregame activities and cheer on student-athletes at various KU sporting events.

The Spirit of 1912 Award commemorates the first year of KU’s Homecoming and honors Rich and Judy Billings of Lakewood, Colorado, who in 2011 created an endowment to fund future editions of Homecoming.

The theme for KU’s 109th Homecoming is “Back in Action.” The Alumni Association and its Student Alumni Network Homecoming Steering Committee oversee this year’s event, which is sponsored by Best Western Plus West Lawrence, KU Bookstore and Truity Credit Union. Jayhawks can purchase Homecoming T-shirts while supplies last at the KU Bookstore and online at kubookstore.com.

For a complete schedule of Homecoming week activities, visit kualumni.org/homecoming. 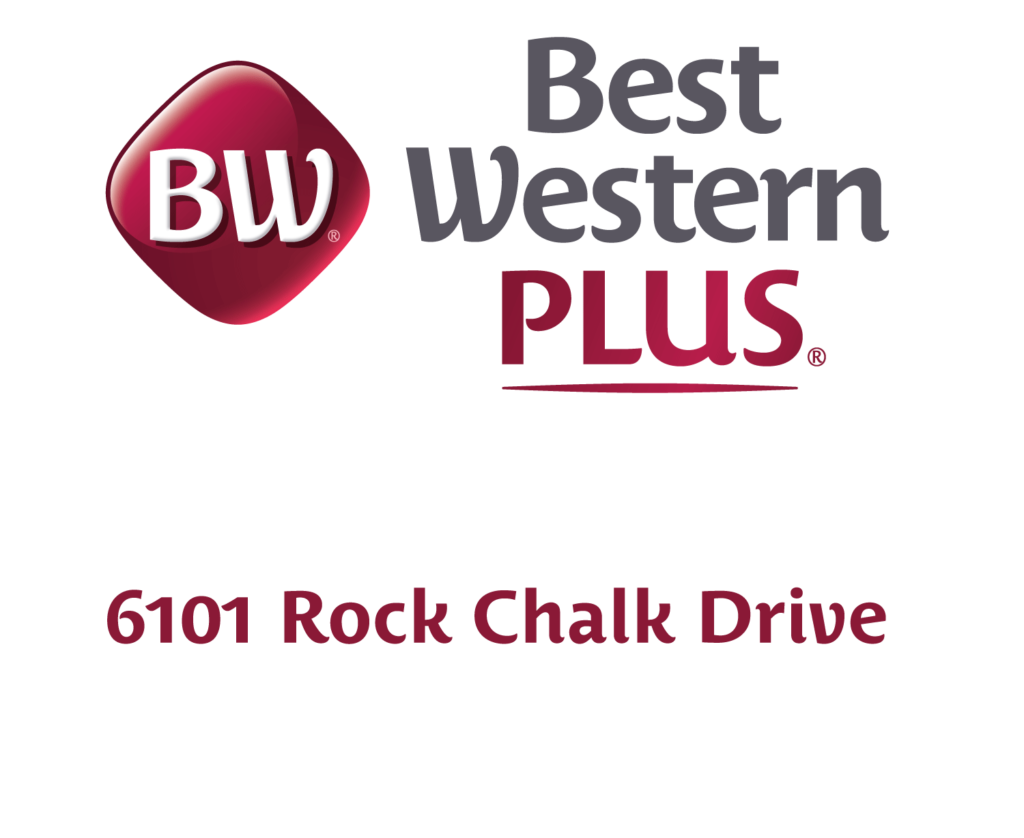 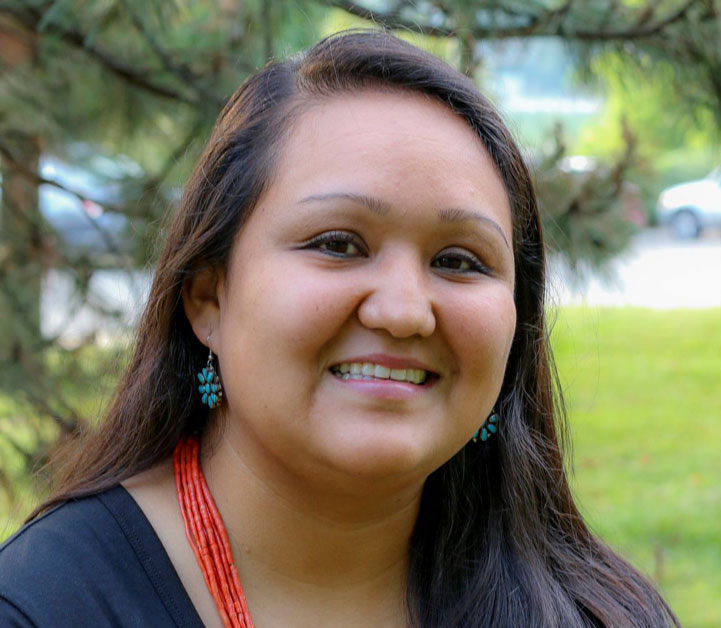 January 12, 2022
In partnership with SumnerOne, KU Alumni is talking with leaders in their industry about what defines a leader.
Read More 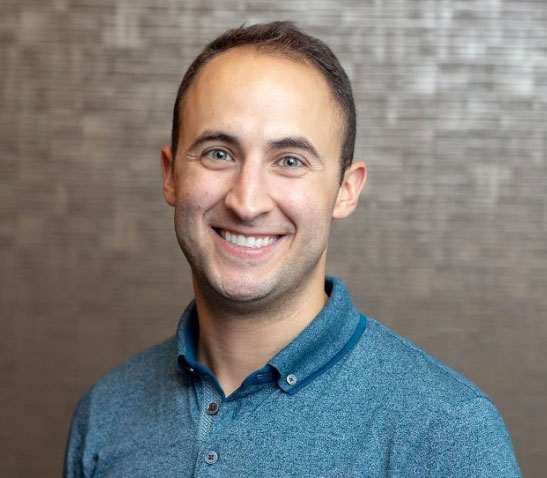 January 11, 2022
Michael Wagner, b’12 earned a bachelor’s degree from KU at the school of business.
Read More 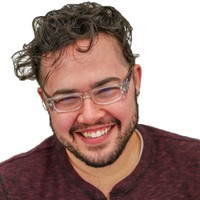