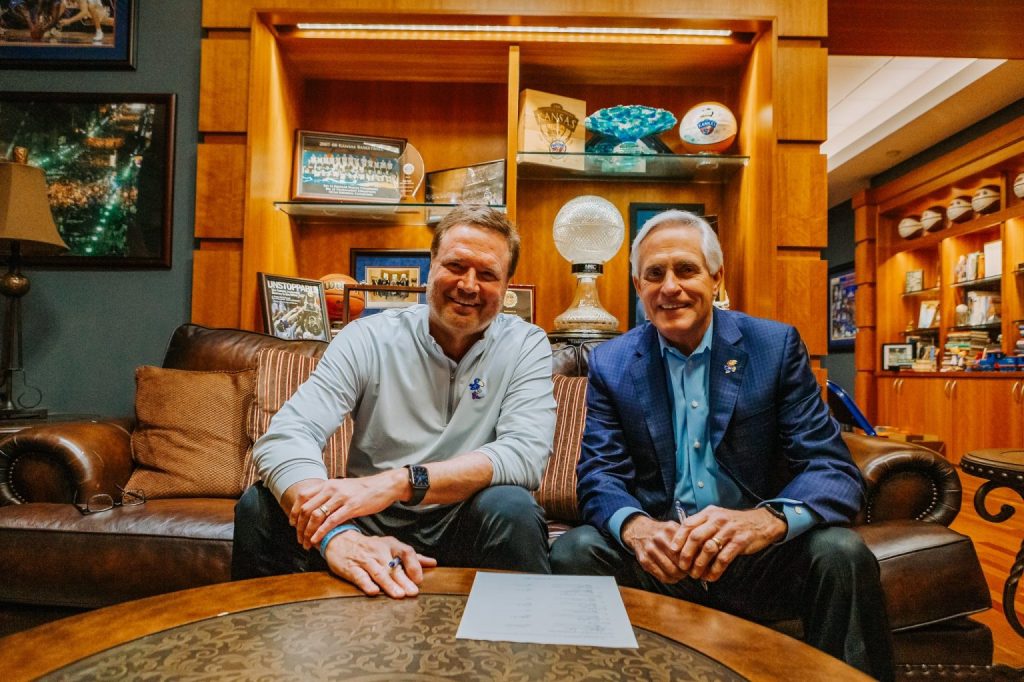 The University of Kansas announced today that hall of fame men’s basketball head coach Bill Self has signed a lifetime contract with the Jayhawks. His current contract, which was set to expire next March, is being replaced with a new five-year rolling agreement that automatically adds one year at the conclusion of each season for the remainder of his career.

A copy of the redacted contract is available here.

“For almost 20 years, Coach Self has embodied the spirit and tradition of the University of Kansas, leading our men’s basketball program to a national championship, 15 Big 12 titles and 17 NCAA Tournament appearances. We believe in Coach Self and we believe in the future of our program under his leadership, and we are thrilled that he will continue to be a Jayhawk for the rest of his coaching career.”

“Bill Self has meant a tremendous amount to the University of Kansas and our entire Lawrence community throughout his 18 seasons. He has changed the lives of so many young men that have played for him throughout his nearly 30 years as a head coach. I have known Bill for many years, but working closely with him over the past few weeks in my current role has shown me even more so on a daily basis how deeply he cares about this program. We are certainly proud that he began his coaching career as a graduate assistant at KU in 1985 and that this new contract will ensure he finishes his coaching career here as well.”

“I want to extend my sincere appreciation to Chancellor Girod, Kurt Watson, and the rest of the leadership at KU for their belief and faith in me to provide this lifetime contract. Every day, I am reminded just how fortunate I am to lead this storied program and there truly is no place else I would rather be. As we continue to work through the challenges facing our program, we look forward to moving ahead and focusing on our bright future. I would also like to express my gratitude to our alumni and donors, as well as the best fans and students in the nation, that have supported my family and me for the past 18 seasons. I’m excited to remain your basketball coach and compete for many championships in the future.” 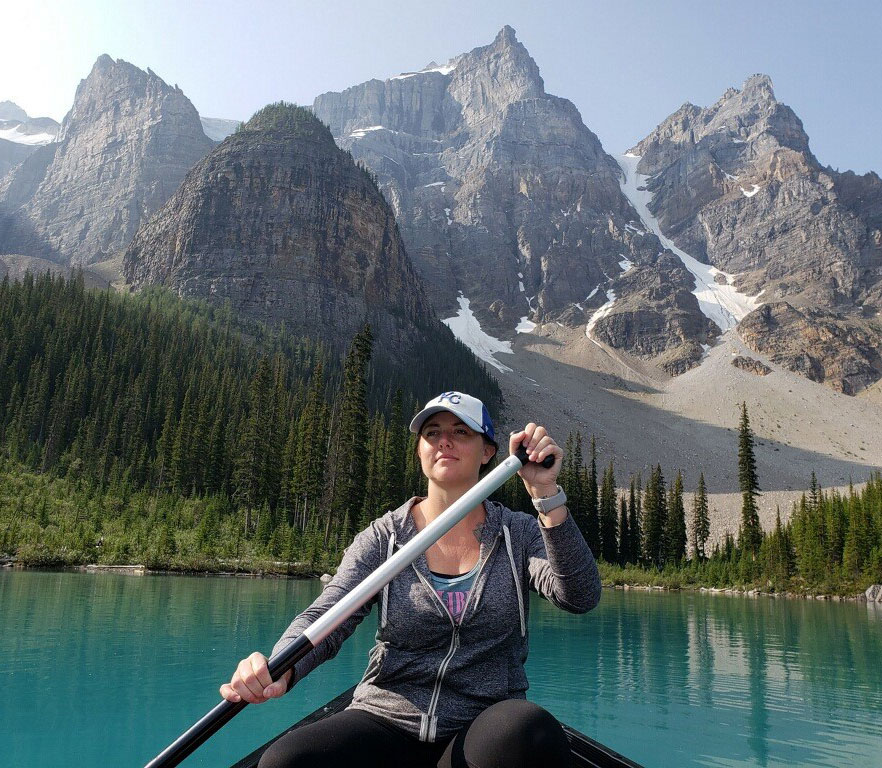 April 5, 2021 | Debbi Johanning
Nicole Reiz is a program manager at the KU College Office of Graduate Affairs. Reiz can help students with applying & navigating a graduate degree, resume review, transitioning from graduate school into your career and more.
Read More 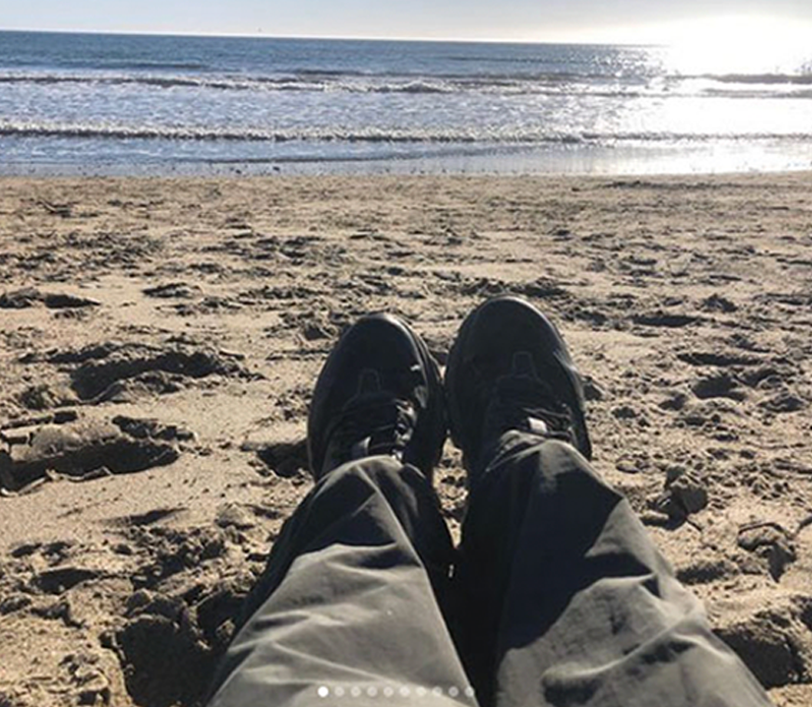 March 5, 2021 | Jen Lytle
This most-unusual school year started in a most-unexpected fashion, when we were joined at The Wheel’s first chicken-fried steak lunch by a fit young trekker making his way from Delaware to California.
Read More 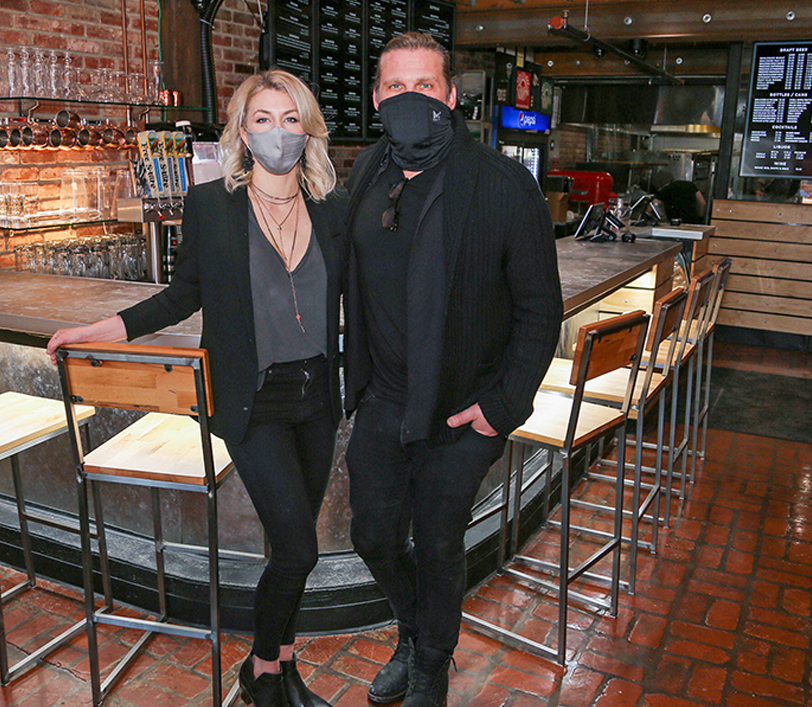 March 3, 2021 | Jen Lytle
Lifetimes of daily adult decisions begin the day freshmen arrive in Lawrence. Many are cursory; others resonate for years. So it is, of course, with the choice of a favored downtown pizza joint.
Read More

Welcome to the NEW KU Alumni Association website! Contact us with any feedback. We’d love to hear from you!