For too many high school football athletes, getting a college scholarship can seemingly come down to how connected you are, with expensive camps the path to getting your name out.

Enter Tyler Patmon, c’13, Lubbock Smith, c’13 g’17, and Jeremiah Hatch, c’12, all of whom grew up in the Dallas area and played football together at KU. Today, the three of them have worked together to create and run Camp Exposure, a free opportunity for Dallas-area high school football athletes to compete and showcase their skills, but also to be better prepared for life off the field, with mental health, financial literacy and personal branding among the topics discussed.

“For all of us, being from the inner city, single-parent households and yet being able to play football at the D1 level (Tyler playing at the NFL level as well) and as a result becoming successful Black men in a society where we don’t often see enough of that, it’s inspired us to help young individuals like ourselves to have greater opportunities than we have through football.”

Over 150 high school football players were in attendance for the three-day camp, which has grown every year in size, length and number of speakers and volunteers. Now in its fourth year, Camp Exposure has plans to expand in the future to include a year-round mentorship program, and potentially basketball and baseball camps.

Feedback was overwhelmingly positive, with one parent sharing that the “Camp Exposure experience has definitely boosted [my son’s] confidence and opened his eyes WIDE! I have been trying to get him to think about life after college/NFL and he wasn’t getting it. The camp has him trying to find his identity and today he has been spending it trying to figure out what else he is into.”

The camp has grown bigger every year, and Smith offers ways you can support their mission. “Jayhawks can help by supporting us financially and providing access to resources and opportunities that will allow us to scale and grow the camp in order to best serve our youth and community. This is a philanthropic effort as the camp is free and we want to ensure that those who are underserved and underrepresented have a platform that provides access to resources and opportunities that can change their trajectory.” Donations can be made via Paypal at http://paypal.me/campexposuredfw.

Our Jayhawks Give Back program, presented by Andrew Wymore, Realtor, celebrates ’Hawks who are making a difference in ways big and small. Each quarter, we’ll feature a member of the KU family and their story. If you know a Jayhawk who should be featured in Jayhawks Give Back, let us know! 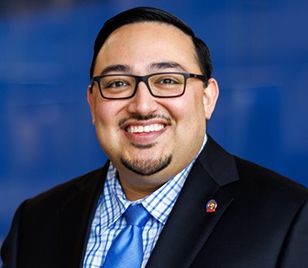 September 20, 2022
In partnership with SumnerOne, KU Alumni is talking with leaders in their industry.
Read More 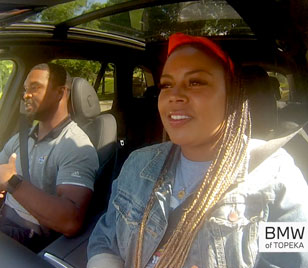 September 12, 2022
We're taking the best of KU on a ride through campus as we talk about their Jayhawk experience.
Read More 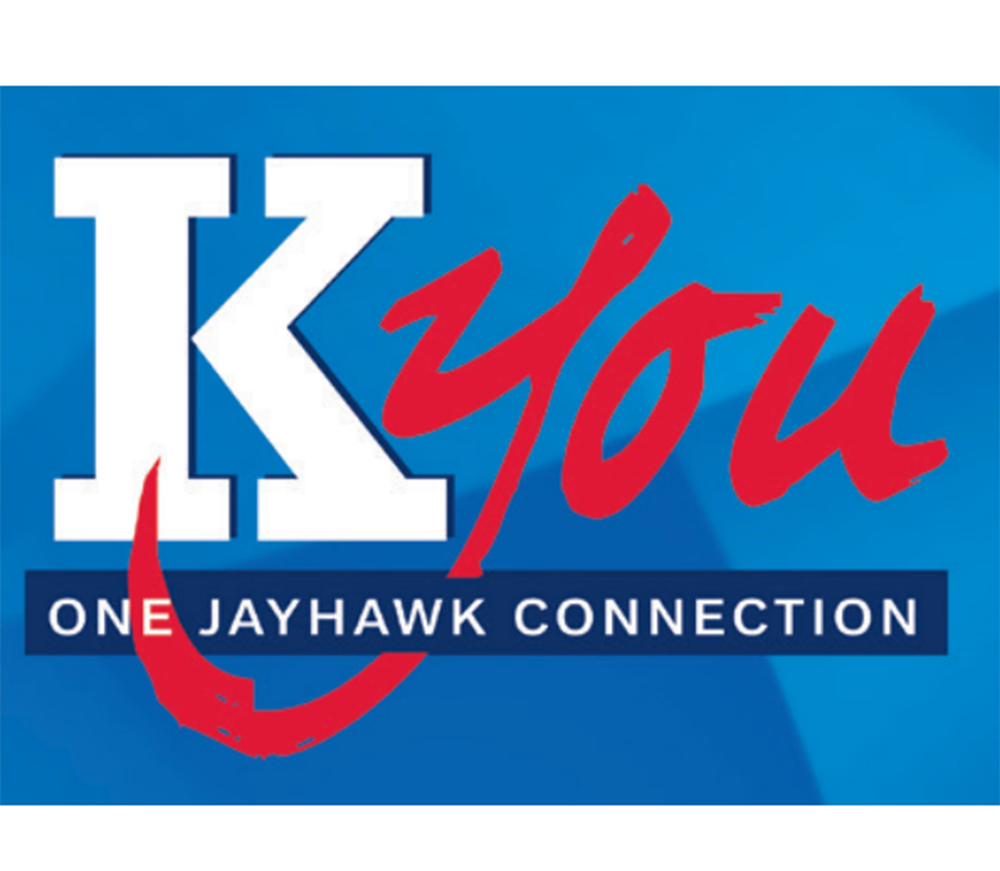 Get connected at Kyou Networking Week