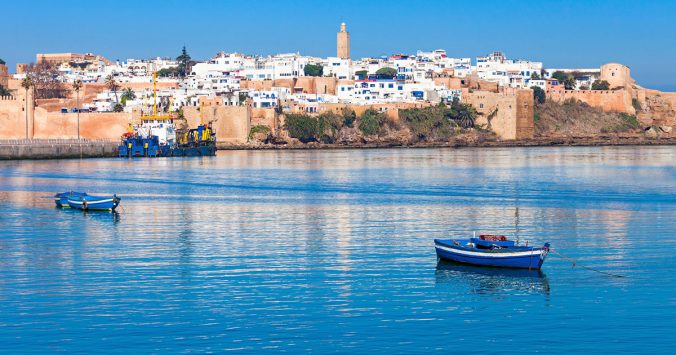 Embark on an exciting eight-night journey that showcases Morocco’s ancient cities, vibrant culture and riveting history. Begin with six nights in Marrakech and explore the city’s walled medina, bustling with shaded souks and a centuries-old square filled with storytellers and musicians.

Admire the intricate carvings of the 14th-century Ben Youssef Medersa, see the splendid minaret of Koutoubia Mosque and witness the dazzling Bahia Palace. Delve into Morocco’s fascinating culture during a calligraphy lesson and culinary tour, and engage with a Berber family during an outing to the Atlas Mountains.

Discover the gardens of Marrakech, including the subtropical Jardin Majorelle, and thrill to a special Moroccan feast accompanied by local music. Cap off your adventure with two nights in Casablanca where you’ll explore the city’s architectural wonders, and journey to nearby Rabat to marvel at the Hassan Mosque. Enjoy an extensive meal program featuring wine with dinner.