Thank you for a great Homecoming!

The University of Kansas celebrated its 110th Homecoming Sept. 26-Oct. 1, culminating in the KU football game against Iowa State Oct. 1. 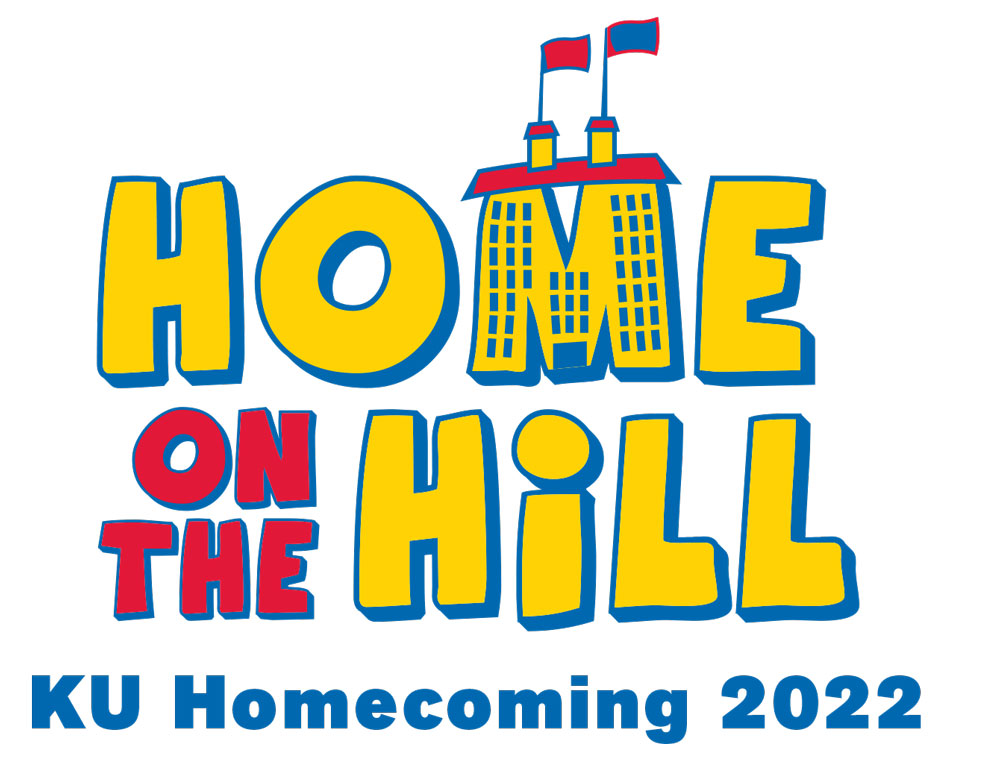 Calling all KU students: Any questions about Homecoming? Wondering how you or your student organization can get involved?
Check out the Homecoming Info Packet, complete with a full competition schedule, event descriptions, awards information and more.
You also can view our pre-recorded information session here.
View the Homecoming Packet

The KU Alumni Association and Homecoming Steering Committee welcome you to submit a program or an event for our Homecoming calendar of events on behalf of your organization or department.
Submissions will be accepted until August 16, and not all submissions are guaranteed approval. Approved events will be announced by August 22.
Submit an event 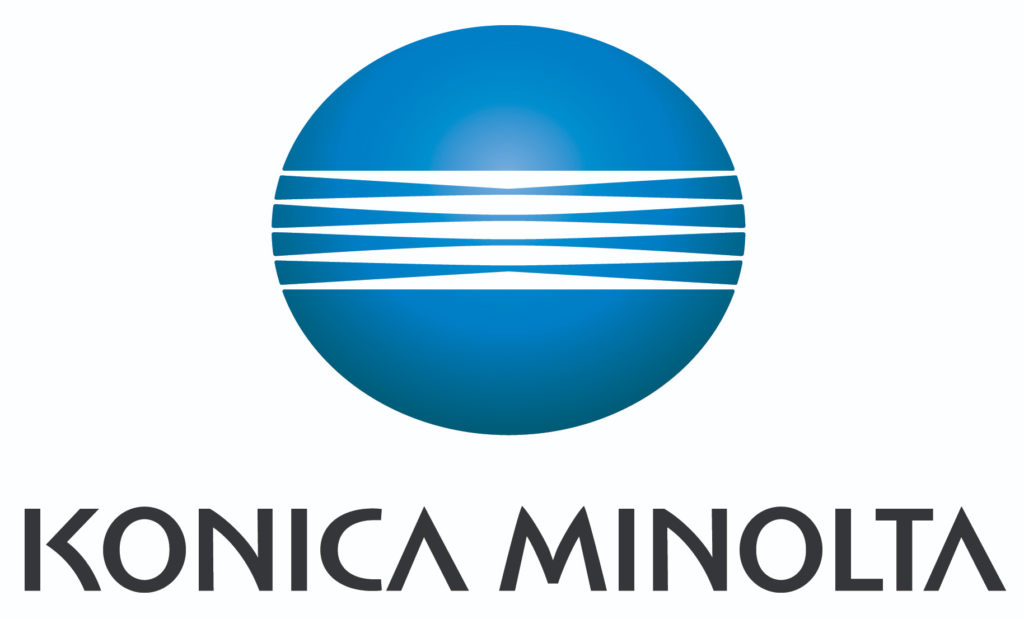 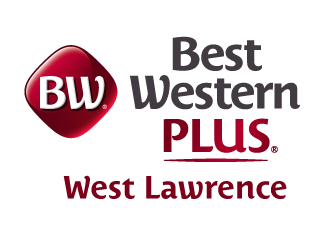 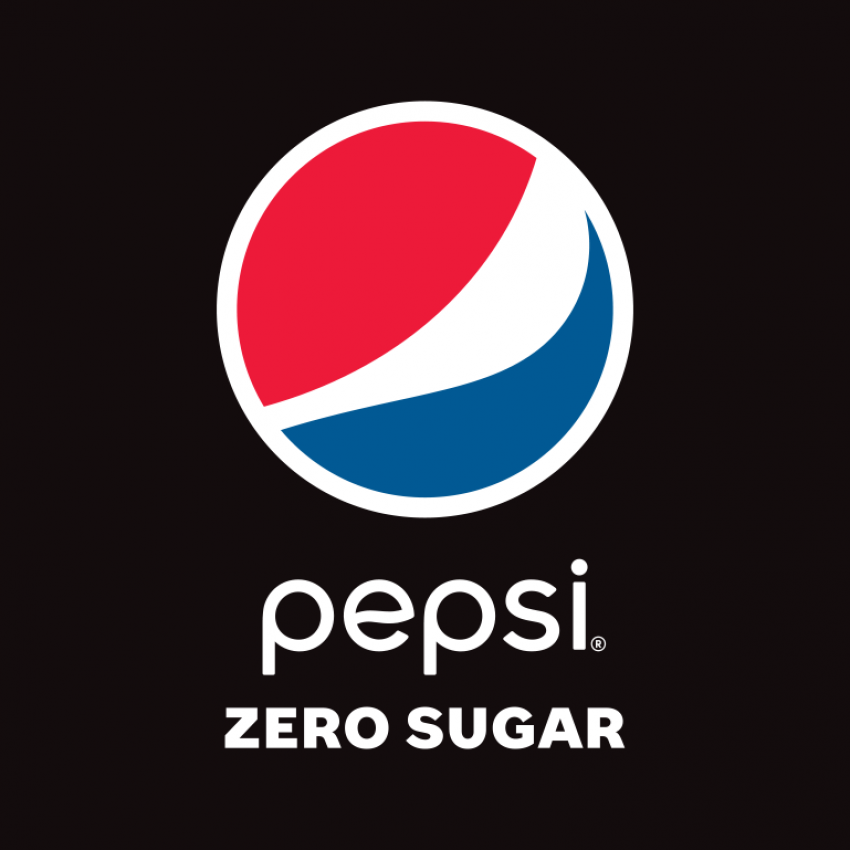 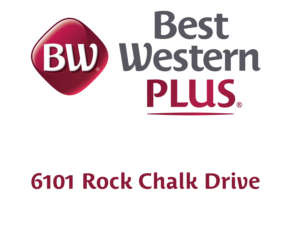 Central Bank of the Midwest is the Community Banking Partner for the University of Kansas. They will operate a new bank branch in the Kansas Union, making it the fifth branch in Lawrence. Central Bank has been serving businesses and customers since 1902 on a strong foundation of people, community service and technology. The bank is a more than $20 billion financial institution with more than 250 locations in more than 90 communities serving consumers and businesses in Kansas, Missouri, Illinois, Oklahoma, Tennessee, North Carolina, Colorado Iowa and Florida.

Konica Minolta Business Solutions U.S.A., Inc. is reshaping and revolutionizing the workplace to achieve true connectivity through the Intelligent Connected Workplace. The company guides and supports its clients’ digital transformation through its expansive office technology portfolio, including IT Services (All Covered), intelligent information management, managed print services and industrial and commercial print solutions. Konica Minolta has been recognized as the #1 Brand for Customer Loyalty in the MFP Office Copier Market by Brand Keys for fifteen consecutive years and is proud to be ranked on the Forbes 2021 America’s Best-in-State employers’ list.

Truity Credit Union is a “not for profit, but for service” cooperative financial institution founded in 1939. We offer a full range of financial services to our members from basic savings and checking accounts to mortgage loans to complex investment planning. 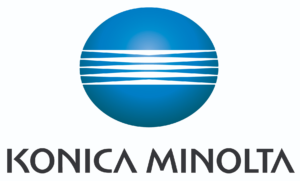 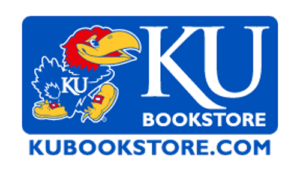 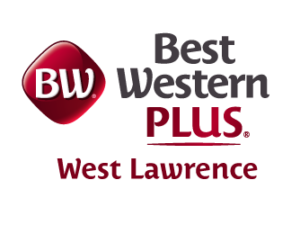 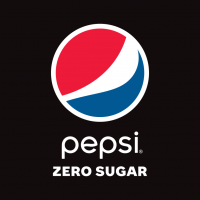 On November 23, 1912, KU played its first Homecoming football game against well-established rivals the Missouri Tigers. At a bonfire in front of Fraser Hall the Friday before the game, the ceremonial burning of a wooden tiger riled KU students. The next day, in front of 9,000 cheering fans, the Jayhawks defeated Missouri 12-3. For years, it was custom to play Missouri for every other Homecoming game.

In 1925, the first Homecoming Queen was crowned at KU, but the ceremony did not become tradition until 1933. A new queen was crowned each year until 1969, when anti-war demonstrations and stormy race relations led to the committee’s decision that it was “more appropriate to recognize those who embody the academic spirit for which this community was established.” The Ex.C.E.L. Award now recognizes two students with outstanding leadership, involvement and academics. Two more awards have since been created: the Spirit of 1912 Award honors KU graduates for lifelong commitment to the University; and the Jennifer Alderdice Homecoming Award recognizes current students who demonstrate outstanding loyalty and dedication. Learn more about and apply for Homecoming awards. 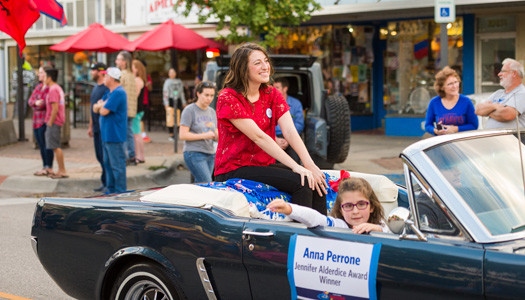 In 1956 KU introduced Homecoming themes. The first official theme was “Songs of Victory.” At the time, the theme was incorporated into lawn decorations created by fraternities, sororities and residence halls. Today, the theme provides a basis for Homecoming Week celebrations and guides the week’s events.

A century later, some traditions and events remain while others have become Homecoming lore. Hobo Day was an integral part of celebrations in the 1920s, complete with costumes, pep rallies and street theatre. A student talent show called Jayhawk Follies has evolved into today’s Jayhawk Jingles. The 1971 game against Kansas State unveiled a second KU mascot when Baby Jay hatched during halftime.

Today, students spend Homecoming Week participating in campus activities that build spirit and benefit the Lawrence community. By Saturday, they are ready to showcase their floats in the annual parade down Jayhawk Boulevard and cheer the Jayhawks to another Homecoming victory.

In 2011, Rich and Judy Billings of Lakewood, Colo., both 1957 KU graduates, created an endowment to fund future editions of Homecoming.

Mark your calendar for a live-streamed performance by the Marching Jayhawks at 5:40 p.m. on Friday, Oct. 2, ending with a Team KC flyover at 6 p.m.

One Jayhawk connection can change your world! Find virtual events to connect with fellow ’Hawks in a variety of industries.

Commemorate Homecoming and add to your collection with this year’s T-shirt, available in-store or online from the KU Bookstore.

Our free virtual Homecoming Bingo event brings Jayhawks together for a week-long game full of prizes, fun and nostalgia.

Test your knowledge of Mount Oread’s art, icons and statues in our virtual Homecoming scavenger hunt—you can play whether you’re near or far.

Three Homecoming awards recognize outstanding students and alumni each year: the Ex.C.E.L. Award, the Spirit of 1912 Award, and the Jennifer Alderdice Homecoming Award.

Do you know when KU’s first Homecoming Parade was held? Have you heard of Dandelion Day? Learn more fun facts from past Homecoming celebrations.

KU introduced Homecoming themes in 1956. The first theme was “Songs for Victory.” The theme provides a basis for the week’s celebrations and helps guide events.

Have questions? Let us know.

Send us a message