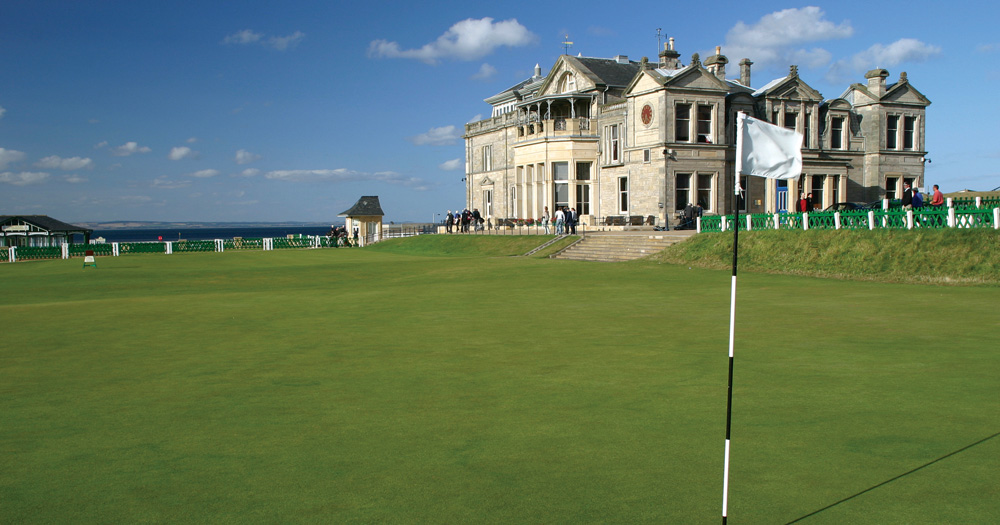 This trip is currently sold out but a waitlist is available. Contact Austin Johanning at ajohanning@kualumni.org for information or to be added to the waitlist.

The Open Championship, referred to as The Open or the British Open, is the oldest continually ran golf tournament in the world, and one of the four major golf tournaments.

Starting in 1860, The Open Championship has attracted fans to Scotland from over the world. It is called the Open, because it is in theory “open” to all professional and amateur golfers.

Considered the home of golf and birthplace for the sport, The Open Championship is a world-renowned sporting event. 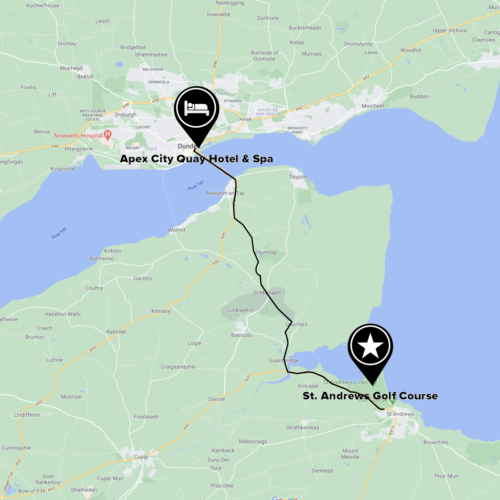 Back to all trips